Tonya Haynes-Blankenship has worked in church ministry most of her life. She surrendered to the call of ministry at the age of twelve, after spending a great deal of time on the road with her family, which included singing with her two sisters, Tiffany and Tara. She learned harmony at a very young age.

She began playing the cello at the age of ten and never stopped. She eventually would go to Booker T. Washington for the Performing and Visual Arts, where she pursued more cello than she would in a public school. “I would sit in the hallway of the performing arts school and play Bach Cello Suites and no one thought anything about it. It was the best!”

Tonya played with the Dallas Youth Symphony at the age of 14 and went on to study cello performance at the University of North Texas under the great Carter Enyeart. She played for the UNT Symphony. However, she would change majors and graduate with a degree in Radio-TV-Film, working in News Radio for over twelve years. Working in radio allowed her to travel with her sisters singing gospel at churches across the nation. She and her sisters (The Haynes Sisters) grew up singing and playing their stringed instruments at the First Baptist Church of Dallas, where they developed as worship leaders and musicians. God worked on their hearts in service to Him. They would make four albums that would be used for His glory! Gospel and even Big Band.
Tonya served as the Contemporary Worship Director at the First Baptist Church of Denton from 2009 to 2016.
She has travelled as a singer and worship cellist for over thirty years.
When she is not singing or playing worship cello, she spends time with her two amazing children, Chelsea and Brady. Both children are currently in college.
Favorite verse of the Bible: “Trust in the Lord with all of your heart and do not lean into your own understanding, but in all things, acknowledge Him and He will make your paths straight.” – Proverbs 3:5-6
To God be ALL the glory and honor! 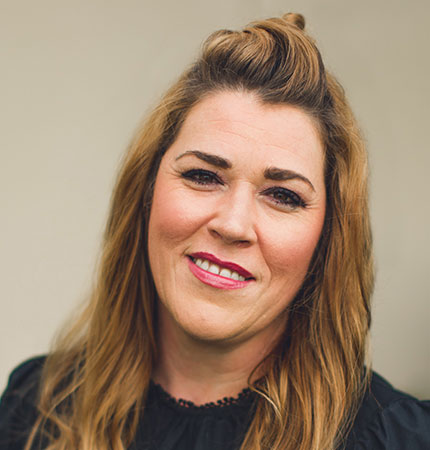 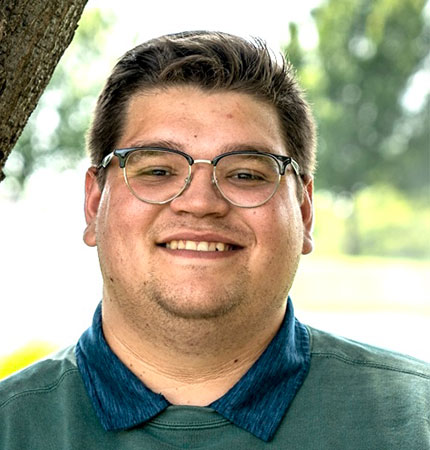 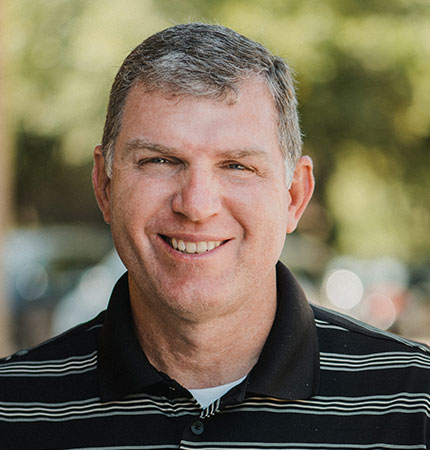 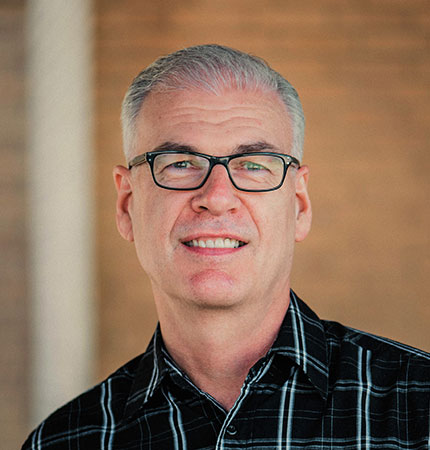 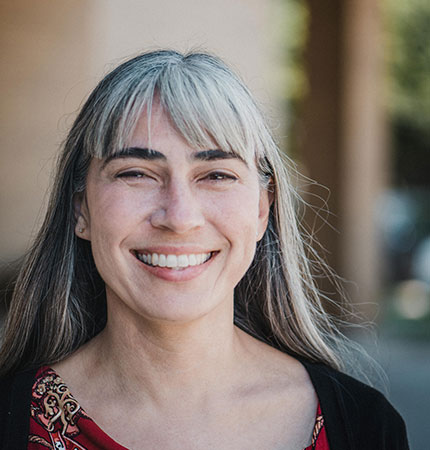 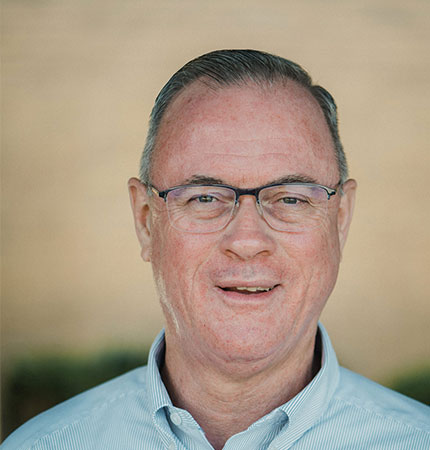 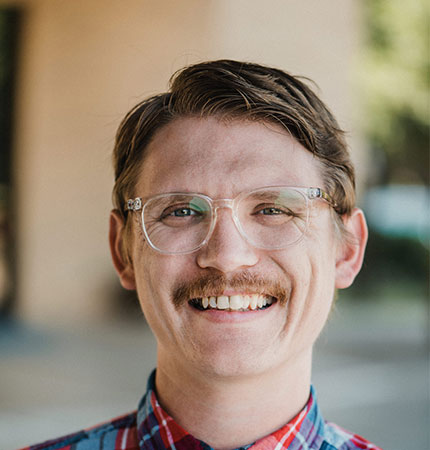 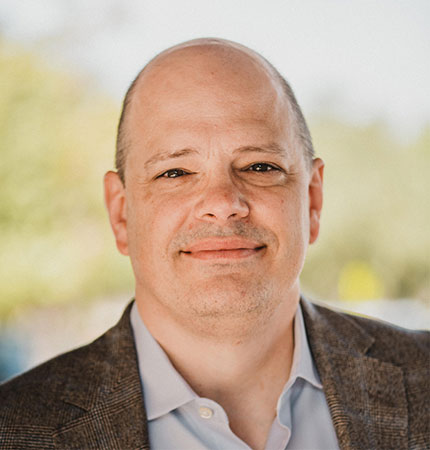 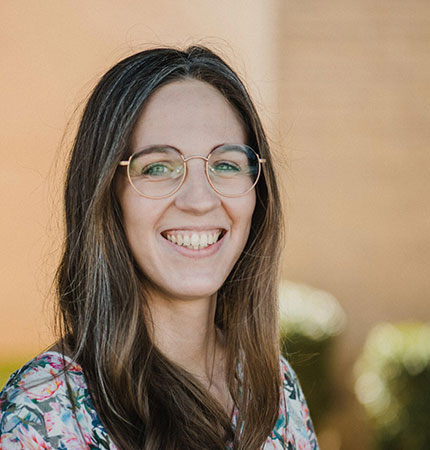